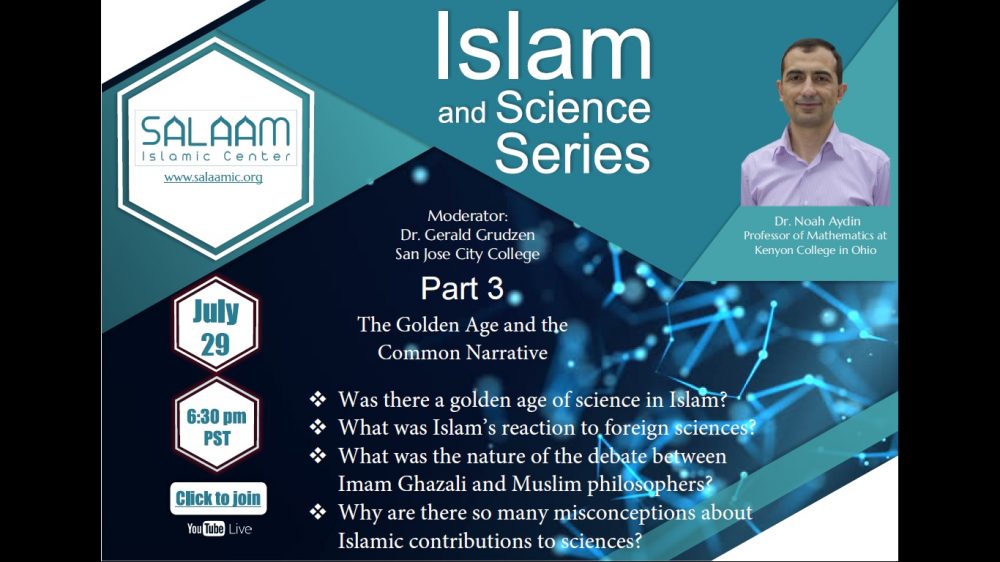 Was there a golden age of science in Islam? What was Islam’s reaction to foreign sciences? Did al-Ghazali end the golden age? What was the nature of the debate between Imam Ghazali and Muslim philosophers? What does modern science reveal about their debate? Why are there so many misconceptions about Islamic contributions to sciences?